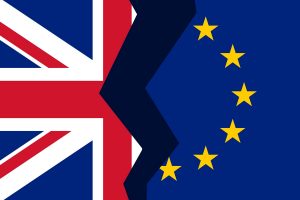 The latest Brexit accords have determined that EU citizens who hold permanent UK residency may maintain that status through a simple online process.

Eu citizens who want to continue to live in the UK after Brexit, will only have to answer three questions in order to maintain their residency: they must prove their identity, that they actually live in the UK and that they have no criminal convictions. After verification of the answers, a response should be given very quickly, perhaps within two weeks or sooner, according to Home Secretary Sajid Javid.

Applications may be submitted online or by using a smartphone app. Applicants will be allowed to start registering in autumn 2018 and the government hopes the plan will be fully operational by the beginning of 2019. After July 2021, however, EU citizens desiring British residency will have to abide by the same regulations as non-EU citizens.

What will happen to ex-pats living in EU nations has not yet been resolved, though all those involved trust that UK citizens living abroad will enjoy the same rights as EU citizens residing in Britain.